Ascend is a Supporter of #BlackLivesMatter 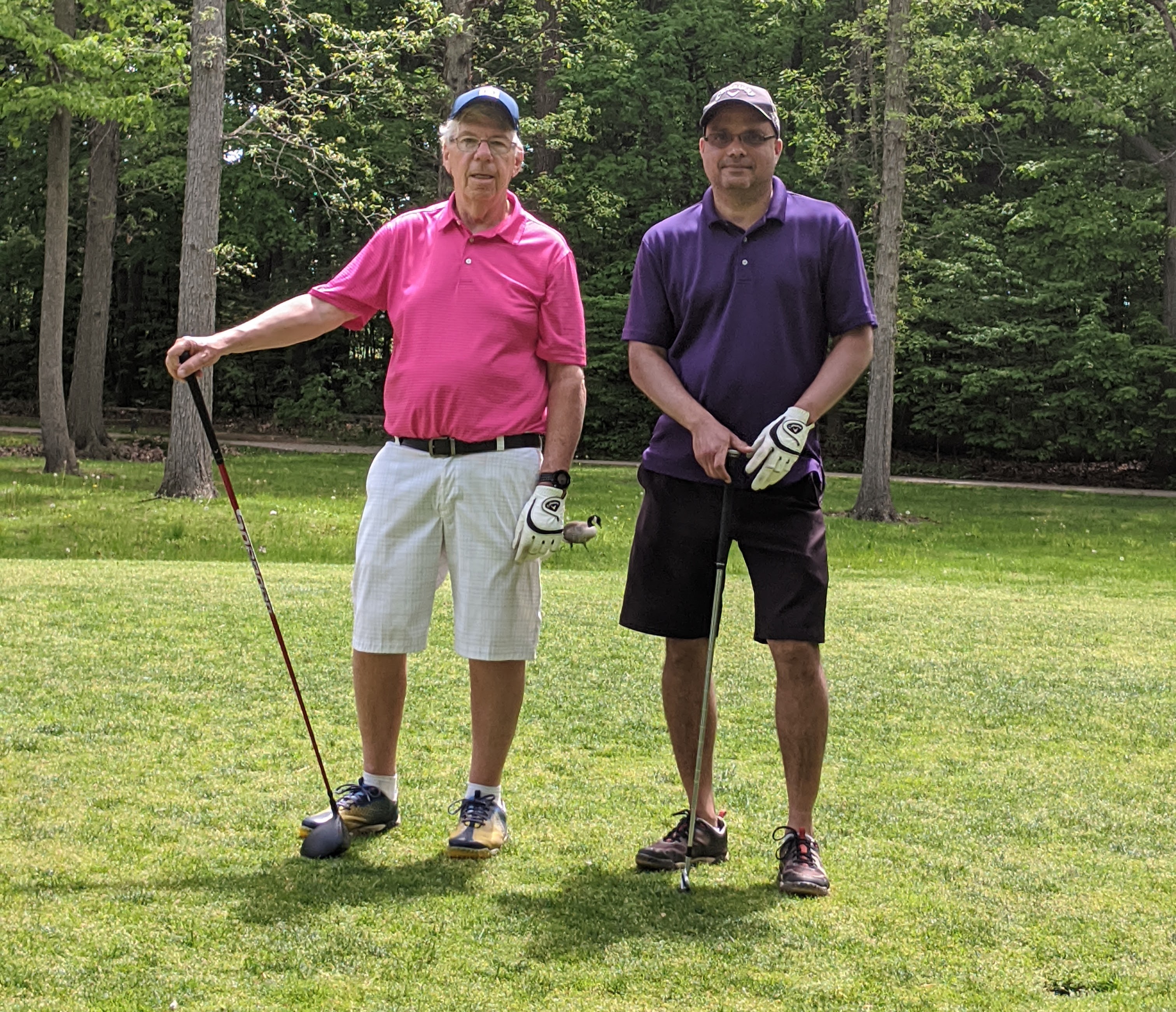 As a little white girl from central Michigan, I didn’t have much exposure to other cultures growing up. But, my grandfather on my dad’s side set the tone for our family. My Dad told me his father, Everett Moon, didn’t have a racist bone in his body. They grew up in a section of town that got a steady stream of blacks from the South coming to work for GM in the ‘50s and ‘60s. The white people from his neighborhood started moving out. Everett stayed and was the first to reach out to make friends with his new black neighbors.

Honestly, I don’t remember talking much about race growing up, but when my classmates or “friends” would say racist things (it didn’t happen often, but it did happen), I would tell them to shut the f*;# up. It just came naturally to me to be outraged by incendiary comments against other people.

Years later, I married a biracial man. Since being with him, I have seen first hand how he gets treated differently. He’s kind-hearted, smart, and a hard worker. It’s not easy for him. He always says when you’re black, you have to be twice as good as if you’re white to get to the same place.

The picture is of my Dad and my husband, Robert! Hitting the links. Don’t they look good in their pink and purple? :-)

It’s time for change. For ALL disenfranchised groups.