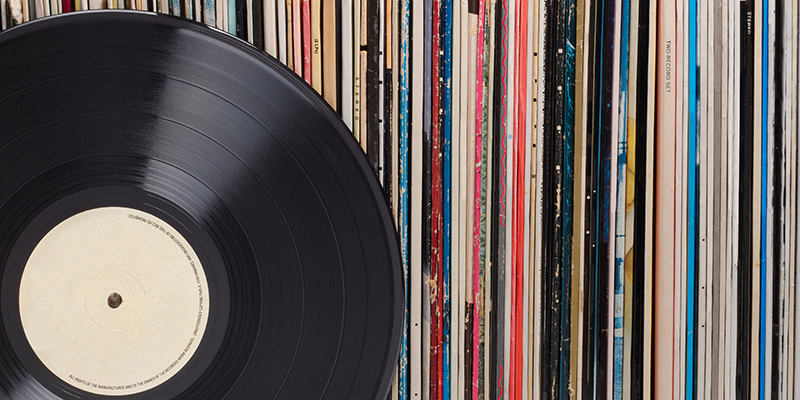 One fall day I jumped on my bike (bicycle that is) to take a nice 15 mile ride in Northern Michigan. As I was enjoying the fall colors, I turned on my tunes to Octane on Sirius radio. The DJ was interviewing Flyleaf about their new album, Between the Stars.

As I was listening to the interview, a thought popped into my head: these songs are content, with a goal of driving a following and increasing sales.

That's the same exact thing any company needs to do: Create content that drives followers and sales.

It's a Team Effort

One of the things that really struck me was the complexity of developing an album. It requires people with a variety of skills to pull it off - drummer, guitar player, singer, etc. And they all have to work together in order for the songs to take shape.

However, there are many “behind the scene” skills that are needed that have nothing to do with the actual music:

None of these steps have anything to do with the actual songs, but they're still a part of the process. The best record in the world won't be heard if it isn't properly manufactured and distributed.

It's easy to grab the album and think solely about how awesome the songs are. But without the entire gamut of people involved, there would be no album at all.

It's the same with marketing. You might see a great website and think what a great job the designer did, but there probably was also a strategist, writer, programmer, etc. that worked just as hard.

It's not only the complexity of the production process that caught my attention. The band members were so passionate about the songs they were creating, what they meant to them personally, and the emotion they were trying to evoke.

There's a difference between creating songs (content!) because you want to make money, or because you're trying to make a statement or positively impact the community in some way.

Audiences are pretty quick to pick up on authenticity. Fake sincerity and self-serving interests don't make for a good business model. Passion about your mission leads to greater success.

When it comes to creating content - whether it's a music album or an email marketing campaign - there's lots of behind the scenes "stuff" and people required to make it happen. And the more engaging and awesome it is, the more passion and teamwork it takes to make it!