It’s undeniable that social media has risen in use in previous years, but is it really relevant to your business? The short answer is yes, social media is important in some way to every single business and target audience. But exactly how impactful can social media be for your business when considering your specific audience? Discover the most recent statistics across all user types before you invest time and money into your social media efforts. 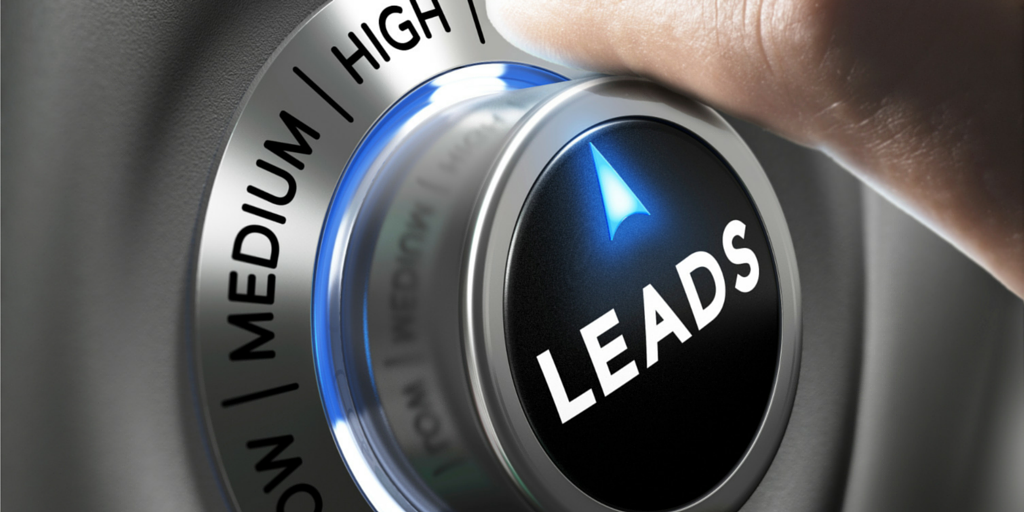 65% of Americans use social media (up from 7% in 2005) – The Pew Research Center began tracking social media usage in 2005, when it was at only 7%, and in 2015 it was at 65% usage. No one can deny that social media is no longer a trend, but a necessity for reaching any audience. So how much does your audience use social media? Here are their findings, based on the percentage of users in 2015:
Worldwide social media usage exceeded 2 billion in August 2014 – These numbers will continue to grow and won’t slow anytime soon, so now is the time to join the social media movement, along with 2 billion other people. How does reaching out to these people via social media generate traffic on each platform? According to wearesocial.com these are the current usage statistics for each social network:
Social media is the #1 source for referral traffic– According to Forbes, “As of December 2014, 31.24% of all referral traffic was from social media; compare this to the 22.71% from the same period in the previous year.” This makes it the #1 source for referral traffic.


These numbers don’t lie; it is critical to implement social media into your overall marketing strategy. If you don't know how to setup your social profiles to get started, reach out to a marketing firm that handles social media and they can get you up and running in no time. Then, even if you spend just a few hours a week on social media, you will start generating additional traffic and leads that you did not have before - guaranteed. If you don’t, you are leaving money on the table, and possibly losing out on a 31% increase in traffic.